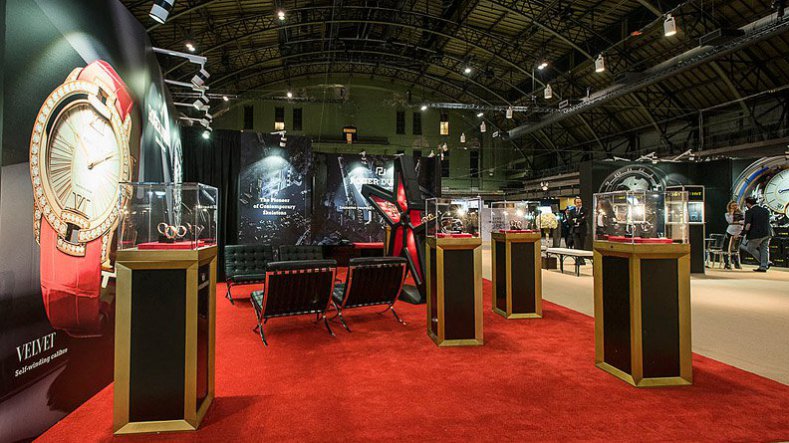 A transatlantic trip to follow our partner brands to New York for TimeCrafters 2016 proved particularly beneficial but somewhat ironic as I saw for the first time “in the flesh” the world’s most complicated watch which was presented to the world last year just 10 minutes away from our office in Geneva. It was also in New York, rather than Geneva, where I had a fascinating discussion with the team at Vacheron Constantin and Switzerland’s EPFL+ECAL lab who developed the immersive virtual-reality experience that shows off some of the brand’s 260 years of archives. The surprises were completed by Roger Dubuis, whose CEO Jean-Marc Pontroué was the only big name CEO to attend the event (and thus demonstrate the importance of the US market for Roger Dubuis). In an exclusive interview, he offered a minor scoop of what to expect from the brand at next year’s SIHH. 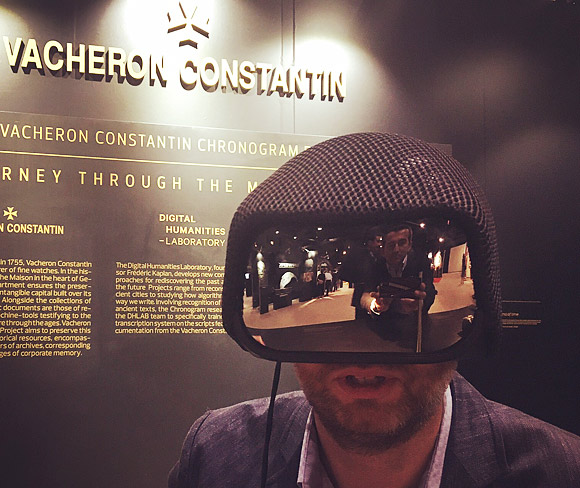 Less surprising was the presence of Patrick Dempsey, with whom I had a chance to talk motor racing and favourite watches. After all, it was only fitting to present the new TAG Heuer Indy500 watches on US soil.

Market outlook
Exports to the US may have dipped in the most recent figures published by the Federation of the Swiss Watch Industry, but this doesn’t mean the market is morose for every brand. According to Chopard’s US CEO, Ralph Simons, the brand is doing well. “Our sell-out numbers were up last year, which runs counter to the figures from most brands and puts us in the top five in the country according to the NPD Group’s annual report on the US watch market. This means that retailers had room in their inventory so we had a good Baselworld this year, too.”

Operating in the crowded US market is not easy, but being a niche brand can help, as Roger Dubuis’s Jean-Marc Pontroué explains: “For us it’s great because the more niche your brand is, the less chance there is of there being something similar already on the market. If you turned up in New York with a new hamburger brand, for example, you wouldn’t find things so easy! New York is engulfed with concepts, so you have to have something different to offer. ” 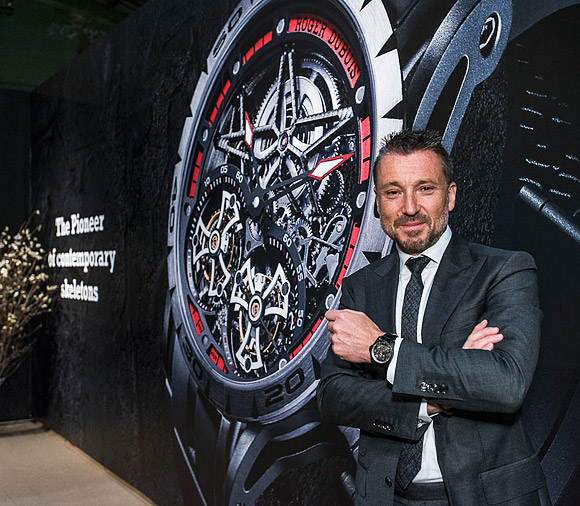 Avoiding the crawl of shame
Much like SalonQP in the UK, Timecrafters is a public show that is geared towards the watch aficionado and collector. Along with a comprehensive programme of panel discussions, visitors also had the chance to sign up for workshops organized by the Fondation de la Haute Horlogerie. I had the chance to freshen up my basic watchmaking skills in a three-hour session to disassemble and re-assemble the industry’s manually-wound workhorse – the Unitas 6497-1. The instructors likened this to performing open-heart surgery on a patient, with the goal being to bring him or her back to life without dropping any vital organs on the carpet, resulting in the crawl of shame!

The foundation’s local representative Edouard Caumon told me what the organization is doing to educate professionals in the US on the finer points of fine watchmaking. “Two years ago we started developing our training activities here in New York in order to promote the history and values of our industry,” he said. “The problem was that customers and watch aficionados tended to know more than the sales staff in the stores, so we developed a training programme that was targeted mainly at sales staff but is increasingly in demand from staff from the brands, for example those working in PR and marketing and even some managers.”

“We have six different classes, from the mechanical class, which is a hands-on approach to the movement over three hours where the movement is disassembled and reassembled. There is a one-day watch essential class that covers the history of fine watchmaking and the key characteristics of a watch. We then offer further classes to explore individual complications such as calendar watches, chronographs, tourbillons and time zone watches. The content is always updated to take into account the latest trends.” 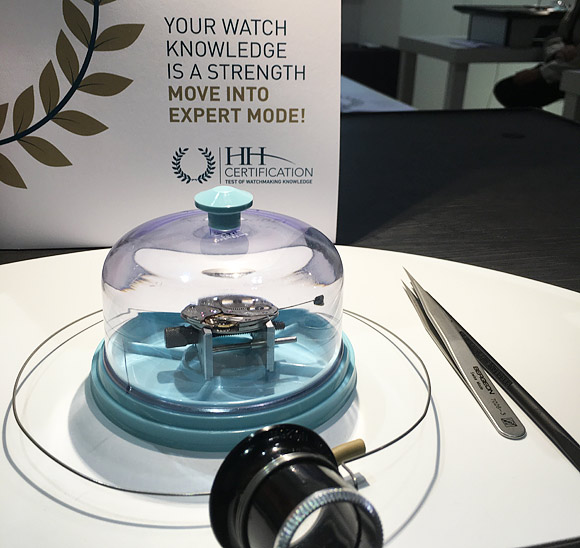 The HH certification, which is available worldwide, was actually launched in New York in January last year after being developed in conjunction with the GIA. Over 3,500 people have since obtained this certificate. The FHH is currently developing an e-learning application that will be launched this summer.